Places To Visit In Today’s America 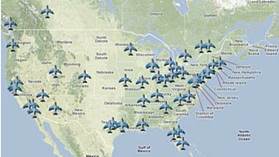 “May you live in interesting times” is a famous English translation of an old Chinese curse.  I can assure you, these are in fact interesting times.  The trend amongst western democracies toward movements supporting Nationalism – and in some cases angry nationalism – is very frightening.  Some of us in America see the growing threats of terrorism and are willing to do whatever is necessary to ensure that our families are safe.  No one can argue with the desire to protect our loved ones.  Others see the type of behavior our country’s leaders are beginning to take and see how those kinds of actions have historically led to very bad things.  Personally, my family is smaller than it should be because many of them were killed as a result of such nationalism throughout history.  Still, in spite of that, many of them are divided about what is happening in America today.  Some of us lean toward what Ben Franklin said, “They who can give up essential liberty to obtain a little temporary safety deserve neither liberty nor safety.”  Others believe that we have to work harder to prevent the terrorism that senselessly takes so many lives.

Regardless of your beliefs, it is clear that things are changing for the frequent traveler.  Emotions on both sides of the issue (and resulting backlashes) are riding high across the world.  It is now much more likely for an American traveling internationally to come face to face with protestors, to experience increased border scrutiny, and possibly be in harm’s way.  For the time being, I’m recommending that leisure travel outside of the USA be avoided.  As a public service, instead of this discretionary international travel, I’ve got a few suggestions for places to visit in America – especially if you want your family to be “safe.”

The first place I’d recommend - especially of you’d like to head northeast - is in the New England town of Salem, Massachusetts.  The Salem Witch Museum allows you to take a fascinating look back to an interesting time in our country’s history. 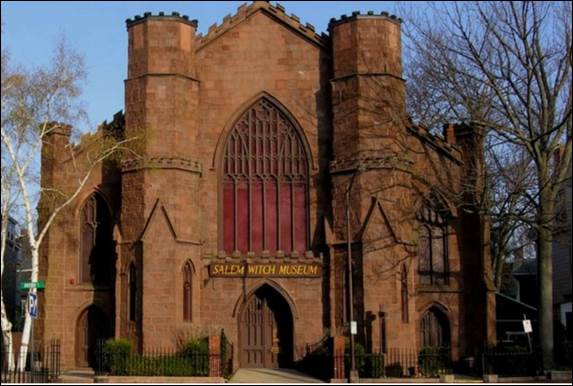 This museum’s exhibits and tales of history tell the story about a time very long ago when religious fanatics believed that there were evil people amongst them.  These people looked different and behaved differently than they did.  The religious fanatics were frightened and believed they needed to take action to protect themselves.  They accused people of being “witches”, put them on trial, bore false witness against them, and tortured and killed them.  The museum explains how the overall process of scapegoating works, shows the many times it has happened throughout history, and explains the dangers of letting it happen again.   During each instance of historical scapegoating the affected society was very assured that they were doing the right thing to protect themselves.  It’s only when one is taught about scapegoating via the perspective of past history that one can truly appreciate the evil of the process.

If the historical northeast isn’t your cup-of-tea then perhaps you’d prefer sunny California!  I love visiting there too.  My recommendation as part of a visit to that area is a much more modern museum than the old one in Salem.  Los Angeles’ Museum of Tolerance is a fascinating place where one can go and see spectacular, high-tech multimedia exhibits that show in detail what racism and prejudice look like around the world.

From Wikipedia: “[The MOT, which] opened in 1993, [was] built at a cost of $50 million by the Simon Wiesenthal Center, [and] named after Simon Wiesenthal, Holocaust survivor.  The museum receives 350,000 visitors annually, about a third of which are school-age children.  The museum's most talked-about exhibit is "The Holocaust Section", where visitors are divided into groups to take their own place in some of the events of World War II. These experiences are then discussed afterwards.”  People can go there, be faced with the horrific realities of what happened to individuals in one of the ugliest part of our world’s history, and be challenged to decide what they would have done in those actual circumstances.   The museum also features testimonies of Holocaust survivors, often from live volunteers who tell their stories and answer questions. People also get cards with pictures of Jewish children on them and at the end of the museum trip, it is revealed whether the child on the card survived or died in the Holocaust.  In addition, the museum features a "ToleranCenter" that discusses issues of prejudice in everyday life.

If New England and California don’t do it for you, perhaps Washington D.C. is more your style.  If you go there and can manage to duck the protests and the policing I’d definitely suggest a quick stop at the Holocaust Museum.  It is there where one can find a poster created about two decades ago that gives everyone a recipe for the kind of Fascism that led to the Nazis – and the murder of six million Jews and other scapegoated people. 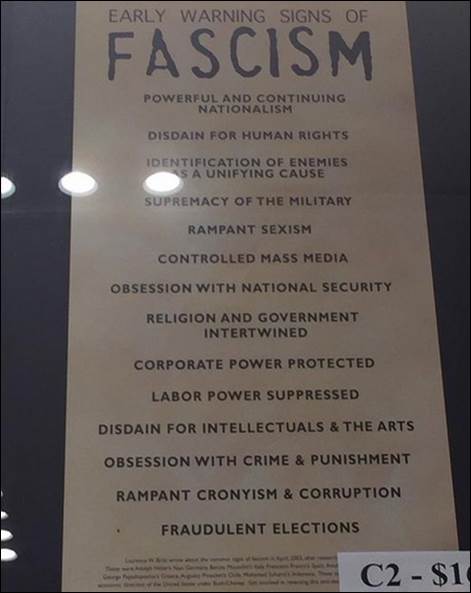 Keep in mind that this poster – and in fact the entire fascism playbook - is not new - not written about the current times (although of course, it sadly could have been.)

When you visit the Salem Witch Museum, the Museum of Tolerance, and/or the Holocaust Museum with an open mind you can learn quite a bit about how evil people will always exploit your fears to achieve their goals – which almost always has nothing to do with protecting you.  History and knowledge are not a plot against you.  They are a recording of what has happened before so we can learn not to repeat our mistakes.

Finally, I recommend one more visit – to your soul.  If you learned about the history of violence against innocents from any of those museums, or from any history lesson you ever attended, and said to yourself that “nothing like that would ever happen in my life,” you have only to look at the six-o’clock news to see you were wrong about that.  Scapegoating in the name of safety is happening all around you.  And a quick look at the facts will explain that it is not happening for the reasons you are being told. 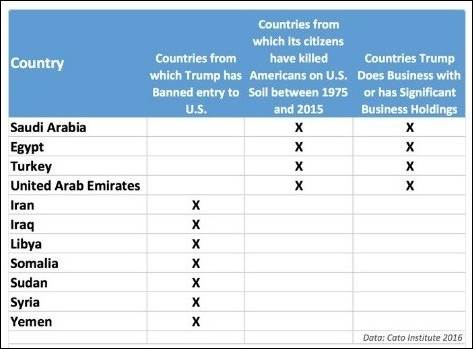 Now that you’ve visited these museums and your soul, what will you do?  Does “Never Again” really mean anything to you, or was it just something you said a few times to impress your kids and ease your conscience?