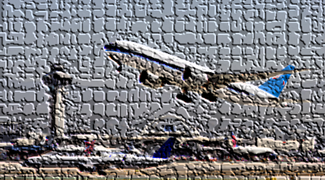 Over and Over Again during the pandemic, I told my readers that we should just let the legacy US airline companies die.  I explained that, as Joe Brancatelli has said ‘they are capitalists during good times and socialists during bad times.’  They took the government’s massive bail-out monies ostensibly to keep employees on the payroll, yet as we ramp-up travel again, they are short-staffed and unprepared for the rush, yet still investing in new planes.  What we are now seeing is what the future holds in-store for us having made that bad decision.

As the first example a couple of weeks ago, we had American Airlines implementing a schedule that they did not have the staff to support.  As a result, they unilaterally cancelled hundreds of booked flights and caused chaos for their passengers.

As another example, we now have a new announcement from United’s CEO Scott Kirby: 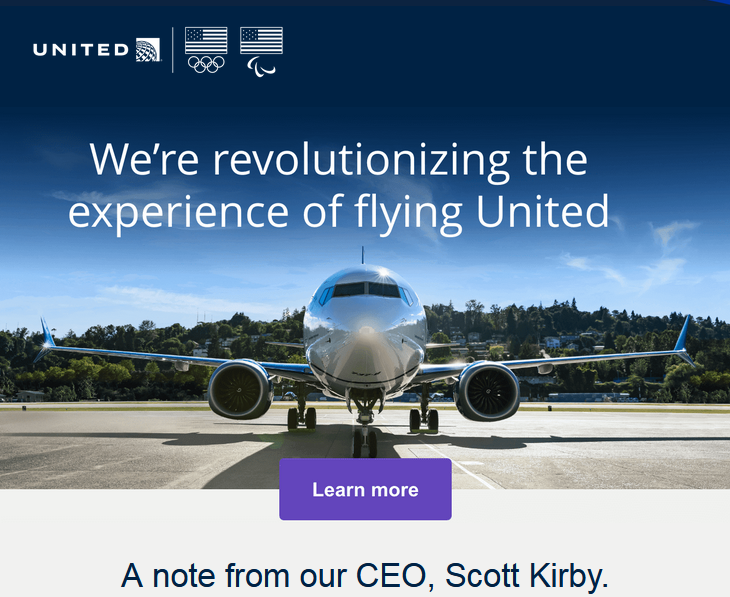 He wrote to passengers this past Wednesday that United has “announced the largest aircraft purchase that our industry has seen in a decade.” The note also included that “All of these new aircraft will be outfitted with United's signature interior which includes more premium cabin seats as well as better entertainment, overhead storage and technology features for everyone on board. We'll also be upgrading all of our current mainline planes to our signature standard, with 66% of these updates complete by 2023 and 100% by 2025.”

Like all airline announcements, this one has to be parsed-out and translated to get at the truth.  Apparently all United aircraft will now be fitted with their awful new ‘slimline’ airline seats that have the non-functional mesh seat-back-pockets.  It also means we get more Continental/United CEO whiplash.  We went from Continental’s Bethune and the ‘they’ll fly at whatever price I feel like charging’ to the disgraced Smisek and his team’s confrontational ‘our passengers are overentitled’ attitude, to a mostly absent and ineffective transplanted train executive, now to the ex-American and US Airways leader Kirby.  Whiplash is actually an understatement.  I forget which one of those past regimes that decreed ‘we don’t need no stinking IFE’ as people were bringing their own devices on board.  Suddenly now United has apparently completely reversed that and will be including (and retrofitting) IFE into all aircraft.

All this with massive crowds at airports and not enough people to get all the jobs done.

Honestly, while such airline announcements used to bother me as a United Million Miler, at this point I just don’t care anymore.  I just assume they are lying and then never get surprised when they don’t happen.  We never got the promised, needed club in EWR C3 to replace the one they stole for Polaris passengers.  We never got the promised Polaris premium seating rolled-out across the fleet, we never got the promised ‘lifetime’ benefits restored, and on and on.  I have joined the burned and enlightened crowd that just buys airline tickets when needed for cash expecting none of the promised benefits.  And I fly only when absolutely necessary, not because it is an enjoyable experience in any way.

As I said up at the top, by giving these questionable management teams more bail-out money – as opposed to having the standard capitalism process of letting companies that have poor and/or short-sighted management just fail – we’ve again propped-up these people, allowing them to keep making travelers’ lives miserable by announcing more than they will ever deliver.  “Overpromise and under-deliver” would be a better tag-line for all of them, as the skies haven’t been friendly for years.