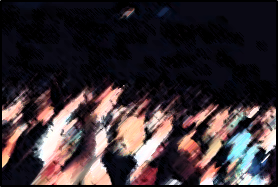 When you expense your business trip at big organizations, it is usually referred to as T&E. That’s short for Travel and Entertainment.  Business entertainment has taken on a new and interesting shape in our current era of awareness, with governmental regulations and corporate governance severely limiting what company employees are legally allowed to do and what they can write-off.  At the same time, the things that we can do on our personal time – and at our own expense – have expanded and exploded in recent years – and so have their costs.  So, instead of blogging about the “T” this week, I’ll be focusing on the “E.” 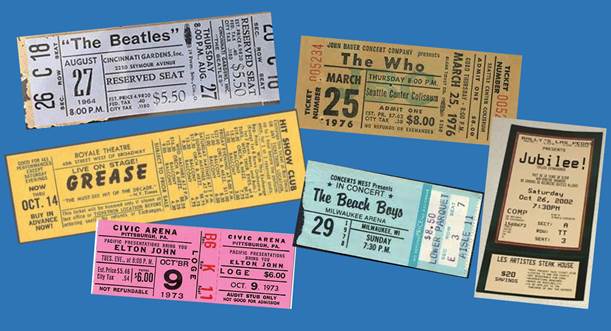 If we use something like the Wayback Machine to go back to the 1960’s to the 1980s, going to a concert or a Broadway or Las Vegas show used to be very inexpensive.  Musical acts viewed the concerts as something that could help them sell records.  Las Vegas casinos either gave away the tickets to their shows (in the hopes you’d gamble in their casino when it was over) or only required the purchase of a couple of drinks in the venue.  Broadway shows routinely offered discount passes that often amounted to two for one pricing – and at levels that looked like peanuts compared to today.  Sadly, none of this is the same anymore for any of them.  Wayyyyyy not anymore.  Tickets for Broadway’s Hamilton start at $149 (if you can find them available) and go up to the four-figure stratosphere.  Tickets to see Elton John’s farewell tour also begin at around $150 for stadium nosebleed seats and have floor seats for sale at about $1,500.  A Cirque du Soleil show in Vegas (when you add in the required fees) starts at about $100 and goes to about $300.  And, in addition to all that, what we used to call scalping – meaning vultures who bought tickets at face value and then illegally resold them on the street for many times their value – is now legally done by the ticketing companies and venues themselves.  The new rule seems to be getting whatever people will pay for the seats.

After the pricing travesty we have to talk about the phenomenon of larger audiences.  In order to glom as much cash as they possibly can (because there is almost no profit in selling the recorded music anymore) concert promoters have begun moving top name musical acts to huge sports venues that hold many more people than concert auditoriums.  Of course, the performers that people are going to see are no bigger to the concert goers than an ant on hill across a street, so they’ve turned to technology to improve that experience. 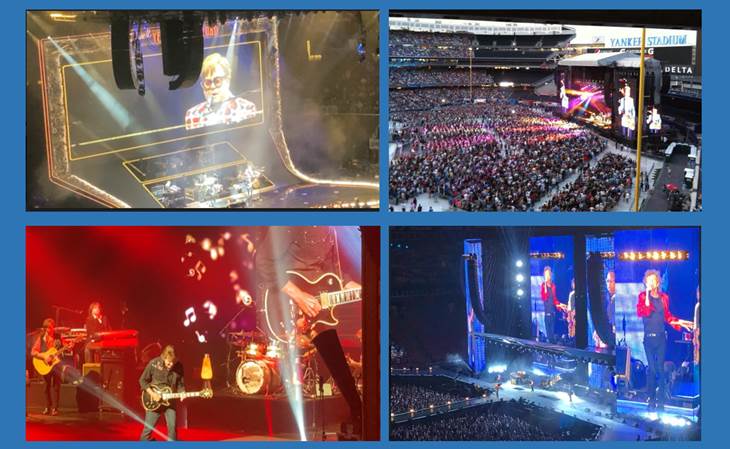 New, huge video-walls are now a standard part of large venue concerts.  If you have seats up close then you can see details you’d never catch without them.  If you have those nosebleed seats I mentioned above, you’ll actually be able to see the artist perform, instead of just ants scurrying on an anthill.

This technology raises a lot of questions and brings out many differing opinions.  Some people say ‘if I can’t sit close enough to the artist to see them without video help I’m not buying tickets.’  Others say ‘I didn’t go to a concert to watch a TV.’  However, most people who buy less expensive seats (and it’s really hard to call tickets that cost hundreds of dollars “less expensive”) appreciate the “image magnification” or “imag” services provided.  Regrettably, staging designers have now begun to use these screens for…well…garbage.  Elton John’s farewell tour for example – going on in the US right now after two years of COVID delays – shows him and his band about only about forty-percent of the time, and the rest of the time it shows psychedelic art, wacky interpretive dancers, and/or actors performing in completely non-understandable skits.  Essentially, things no one paid a lot of money to see.  (Art is in the eye of the beholder of course, so opinions about backgrounds behind live musicians showing actors in skits that make Fellini look like a documentarian vary greatly.)

Bringing this back to expensing the costs, organizations that will allow an employee to get $$$$ show or concert tickets for a prospective client are now few and far between.  All of these huge prices mean that event attendees are now generally only people of privilege – the top five to ten percent of society.  (When I finally got to see Hamilton on Broadway – a fantastic musical that breaks the ‘color barrier’ with a multi-racial cast – the audience was not nearly as diverse as that cast.  Sadly, it was also filled with parents dragging disinterested children to see the show, probably just so they could say they did at cocktail parties.)  The costs for entertainment are far beyond what the average middle-class person could or should be expected to pay.  It raises the question, exactly like with airline travel, just because companies – and in this case venues – can charge stratospheric prices for sometimes poor experiences, should they?

Perhaps the only way to eliminate the extravagant pricing is for people to stop going to these entertainment venues.  That will likely eventually happen, but not until the costs get even higher – which is a shame.  I’d give anything to see reasonably priced shows and concerts in reasonably sized venues again, but I’m sure the performance companies and music promoters will read that last sentence and only see the I’d give anything part.