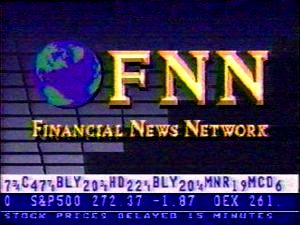 The channel, begun in November 1981 as an offshoot of original "business television" station KWHY in Los Angeles, was based in nearby Santa Monica, California, with a studio in New York City. In the same year, FNN opened operations in with its bureau there headquartered in , near . This was done in association with its affiliate there, WKID-TV, which had been airing its "Daily Market Report" since 1976.

The network's principal audience was small investors. It also featured a digital stock ticker running across the lower third of the screen, with stock prices on the top (white) band and index prices on the bottom (blue) band.

In 1982, FNN, under the leadership of its chairman, the educated Jeremy Wiesen, and his assistant, Patricia J. Greathouse, relocated its studios to the ground floor of Merrill Lynch's headquarters in . FNN was the first network to allow passersby to view its broadcast operations.

At first, the channel aired only during daytime hours on a mix of broadcast stations and cable television providers. Over-the-air affiliates included:

One of the broadcast affiliates was WCCO in .

In 1985, FNN severed ties with its broadcast stations and established a 24-hour feed on cable TV only. At night, it added SCORE (television), a mini-network that aired sports events and news. Also airing in the overnight hours was Venture, a series of long-form speeches by business leaders, and TelShop, a shop-at-home service. Harvey "Scott" Ellsworth, who was the creator and on-air host of the popular radio program, "Scott's Place", that aired on KFI-AM in from 1967 through 1974 was the evening anchor.

In the late 1980s, Infotechnology, who also owned United Press International at the time, bought a 47 percent stake in FNN to become the largest shareholder. At its height, FNN was available on 3,500 cable systems, reaching a potential audience of 35 million homes across the country. FNN moved into newly built modern TV studios and production facilities in the Wang building in and in 's .

In 1990--only months after beginning its biggest advertising campaign ever--FNN fell prey to two of the main topics of its broadcasts, a financial scandal and an accounting dispute. During that year's audit, the network's auditor, Deloitte & Touche, discovered irregularities on the part of its chief financial officer, C. Steven Bolen. The irregularities were serious enough that Deloitte said its 1989 audit couldn't be relied upon. FNN launched an internal investigation and discovered what it called evidence of unauthorized payments that Bolen made to himself. Bolen was fired in October. In addition, Deloitte wanted FNN to report a $28 million investment into a data system for brokers as an expense. FNN claimed that this would push its balance sheet so far into the red that it would violate some covenants with its banks, as well as force a default on its line of credit. FNN replaced Deloitte with Coopers & Lybrand, and reported a $72.5 million loss for fiscal 1990. Needing a major cash infusion to stay in business, FNN put itself up for sale in November.

In February 1991, FNN reached a handshake agreement with a partnership of Dow Jones & Company and Westinghouse Broadcasting (Group W) for $90 million. However, just a few days later, FNN agreed to an unexpected $105 million offer from NBC, owner of FNN's then two-year-old rival, CNBC. NBC had encountered problems getting cable systems to carry CNBC, and intended to merge CNBC with FNN (at the time, CNBC was only in 17 million homes). However, matters were complicated in March when FNN filed for Chapter 11 bankruptcy, triggering a lively bidding war for the network.

FNN went off the air for the last time at 6 pm on May 21, 1991. CNBC immediately took over FNN's satellite transponder space, more than doubling its audience at one stroke. It branded its business day programming as "CNBC/FNN Daytime" until 1992. CNBC incorporated features of FNN's ticker into its ticker. While most of FNN's employees were fired, a few FNN anchors--including Bill Griffeth, Ron Insana and Joe Kernen--were retained CNBC. Sue Herera, who joined FNN at age 21 and very soon became an anchor, moved to NBC and the brand-new CNBC prior to the demise of FNN. Griffeth and Herera were later reunited at CNBC and co-anchored "Power Lunch".

In the spring of 2008, a number of former FNN employees that stayed in touch over the years began reaching out to each other using social networking tools that had just recently become available for widespread use.  The site “LinkedIn” now sports an “FNN Alumni” group that is beginning to fill-up with former members of the and teams.  Former employees from both the on-air and the behind-the-scenes teams are joining the group.  The link to join is:  http://www.linkedin.com/e/gis/72420/4A1D96499ED3

Click the image below to see the New York Daily News article as it appeared in 1987: 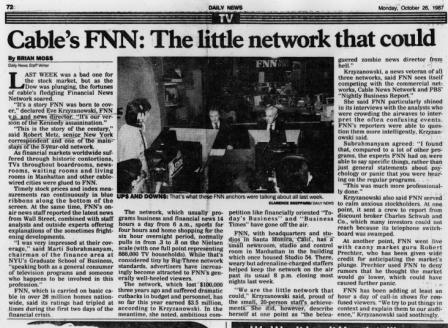 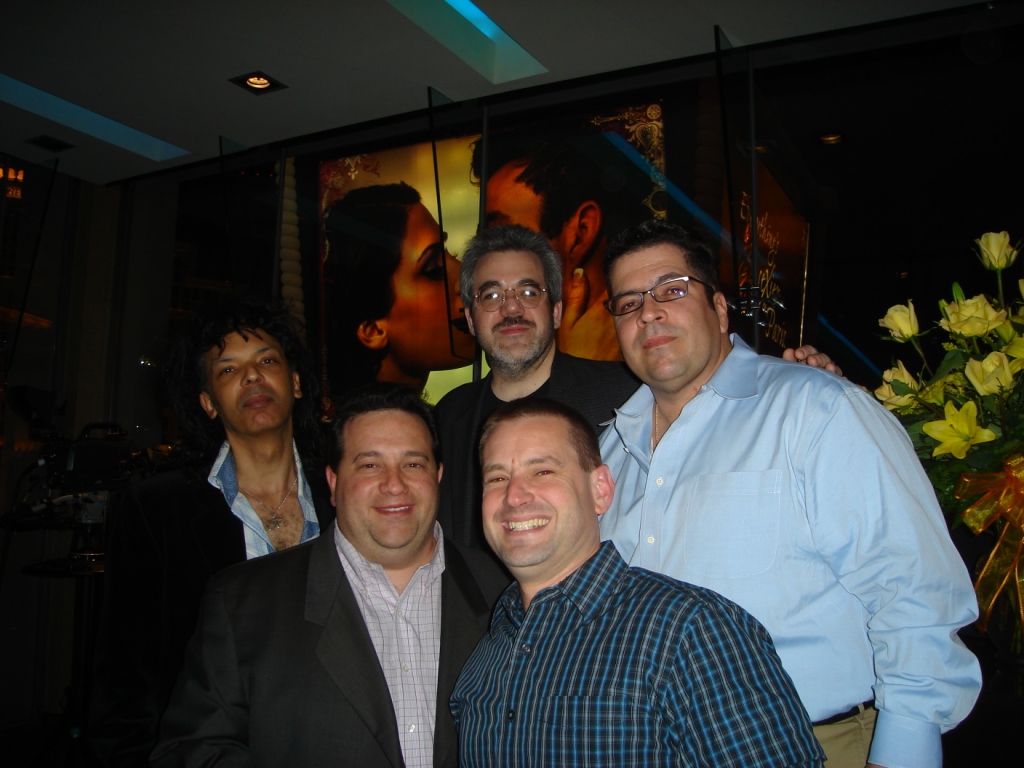 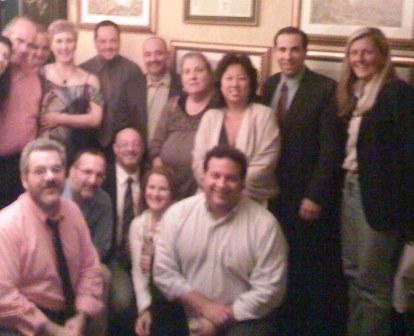 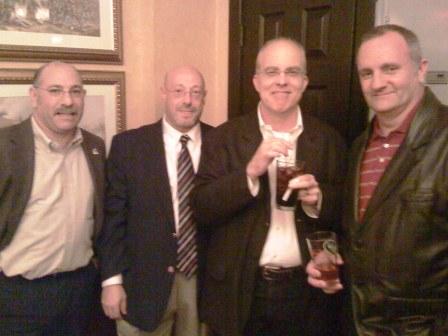 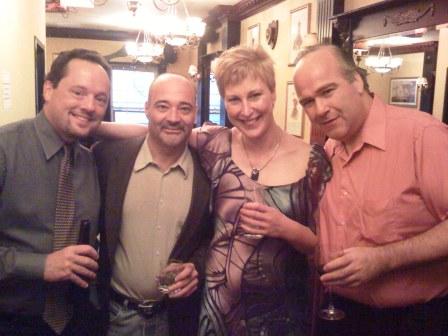 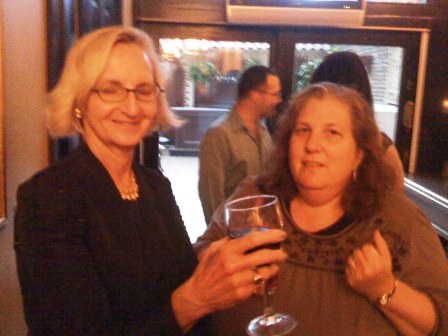 This site loosely represents a not-for-profit group of individuals that used to work together at the FNN company which ceased operation in 1991.  There is no relation between these individuals and the current owners of the brand or trademark “FNN” and/or “Financial News Network.”  All references to trademarks herein are meant to be in the context of “fair use,” and do not represent an acknowledgement or endorsement of the content on this site.  All rights remain with the owners of the brands and trademarks mentioned. (Some content courtesy Wikipedia, the free encyclopedia.)